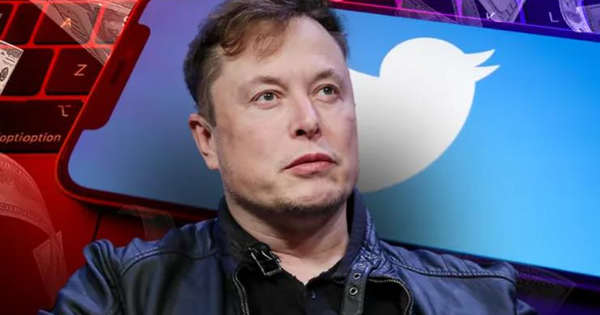 On November 16, billionaire Elon Musk announced that every Twitter employee has 2 days to choose between working intensely or being fired. Sources of the New York Times said that an estimated 1,200 employees resigned on November 17.

Also on November 17, Twitter’s leadership announced that the company’s buildings would be closed, and access with employee IDs would be blocked. Business Insider said the purpose of the closure is to prevent destructive behavior by employees and review the list of people who have access to the company. The company is expected to reopen early next week.

Peter Clowes, senior software engineer, shared: “There is no 5 year plan like in Tesla. Nothing special but tweets anyone can read. This is like a test of loyalty“. He also wrote on his personal Twitter that 3/75 engineers stayed.

According to Business Insider, Elon Musk is currently seeking help from any employees still working at Twitter who know about technical work. In a series of emails sent, the billionaire asked to meet “anyone who actually writes software” came in line to meet him on the 10th floor of Twitter’s San Francisco headquarters. He also asked his visitors to submit a summary of the code they wrote in the past 6 months along with “up to 10 screenshots of the most prominent code snippets“.

In a follow-up email, Elon Musk also asked employees who were working remotely to fly to San Francisco to meet him. Those who have a good reason not being able to come to Twitter’s headquarters can talk to him via video. “This is just a short technical interview to help me better understand Twitter’s technology‘, he added in an email.

Some parts of the company no longer have any employees, three people told Insider. The finance and accounting departments have been hit hard as all staff in charge of compensation, tax and financial reporting have resigned. The communications and information security department has also closed. A former Twitter employee said:Basically no one left“.