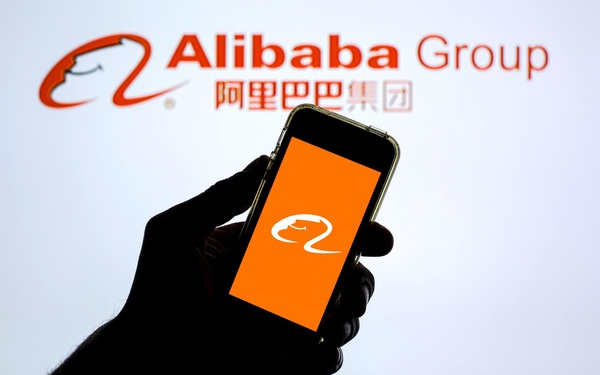 When downloading the UC Browser web browser from the Android or iPhone app store, users are committed to incognito mode will not record browsing or search history. Alibaba’s apps are especially popular globally, with more than 500 million downloads on Android alone. It is the world’s fourth-largest browser by number of users, largely thanks to users in Asia. Before being banned by the Indian government for security reasons, it was the most popular web browser in the country.

However, according to security expert Gabi Cirlig, UC Browser’s commitment to privacy is a lie. He pointed out that both the Android and iOS versions of the browser send the website the user visits, whether in normal or incognito mode, to a server owned by UCWeb. The IP address is also sent to a server controlled by Alibaba.

They are registered in China and use the .cn extension but are hosted in the US. Each user is assigned an ID, which means that users’ activities on different websites can be tracked by Alibaba, although it’s unclear what Alibaba and UCWeb will do with the data. Mr. Cirlig likens it to using fingerprints to track people’s identities.

According to Mr. Cirlig, this tracking does not care about user privacy. For example, compared to the Google Chrome browser, Chrome will not switch browsing habits to incognito mode. Considering other major browsers, none do as well as UC Browser.

browser does not support iframes.

In the explainer video, Mr. Cirlig shows everyone how a unique identifier is assigned to him when using the UC Browser.

Another problem with the iOS version is that it hasn’t been updated after Apple introduced the feature on the App Store, detailing each app’s privacy practices. Therefore, the behavior that exploits the user’s browsing habits is not disclosed.

As of the morning of June 1, the English version of UC Browser cannot be accessed on the App Store, but the Chinese version is still available. It’s not clear why this happened. Alibaba, Apple and Google were not available for comment.

Nicolas Agnese, a security expert from Argentina, worries that even though iOS is relatively secure, apps can still perform privacy-invading acts once they pass the marketplace’s review process.

This is not the first time Chinese tech giants have been caught spying on users. The problem of UC Browser is not unfamiliar to Xiaomi’s browser, which was also discovered by Mr. Cirlig last year. The built-in browser on Xiaomi devices records every website the user visits, even when they use incognito mode. Despite denying the allegation, Xiaomi later released an update to get users out of the data collection option.

Previously, Mr. Cirlig also found the “shady” application of another Chinese developer, Cheetah Mobile. The application collects information about how users use the Internet, names of Wi-Fi access points and other data. Cheetah argues this data is needed to ensure users don’t visit dangerous websites and for apps to function properly.