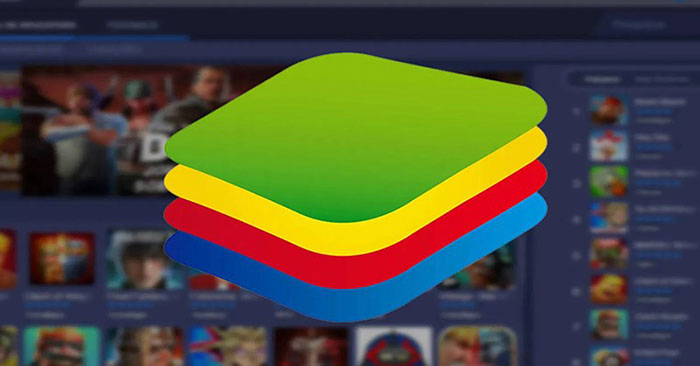 BlueStacks is the most popular Android emulator with millions of users worldwide. That shouldn’t come as a surprise, as this app is convenient for users to run Android apps on Windows or Mac. Unfortunately, some antivirus programs consider it a threat or malware.

If you are an Android developer, want to test the performance of a developed Android app, you can do this using Bluestacks. It has developer test support mode, which helps in completing tests smoothly.

Players can now livestream their games to Twitch or Facebook directly using Bluestacks without going through any complicated process.

Right after Bluestacks proved its success, the company released the next BlueStacks versions. These are improved and updated versions for Bluestacks, with additional features.

Installing the app is easy

There are two different methods to install apps on Bluestacks. First, directly download it using the Google Play Store. Second, download the app’s APK and then install it using Bluestacks.

According to statistics obtained from various sources, it is estimated that nearly 96% of apps available for Android devices are compatible with Bluestacks.

Approximately 86% of games available for Android devices can be played using Bluestacks, more than any other Android emulator.

Bluestacks has features that not many Android emulators can offer to users. In addition, it has a great support community. Those looking for any help can certainly find an answer to their problem on the forum.

Bluestack developers constantly try to update the application according to the needs of the user. As a result, they are constantly rolling out updates to make small changes or to remove bugs from previous updates.

To learn more about this tool, readers can refer to the article: What software is BlueStacks? Is it safe?