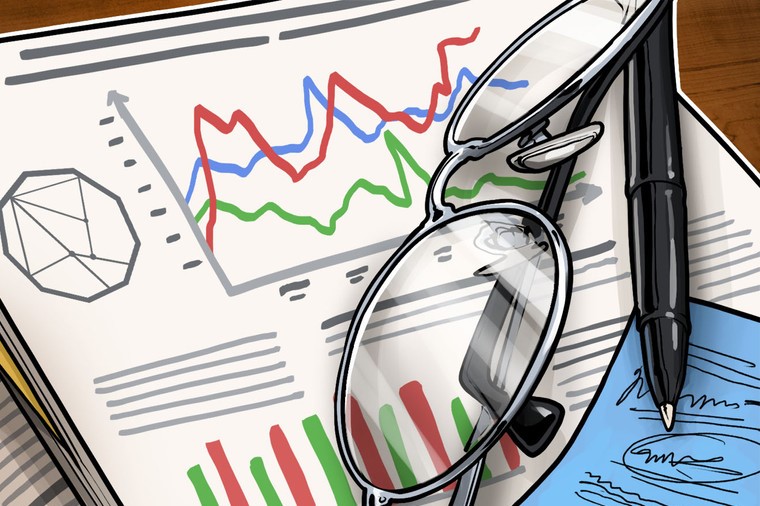 On Monday, the Bank of International Settlement (BIS), a financial institution owned by central banks around the world, released a report looking at industry developments. decentralized finance. The article clearly states its point of view right from the beginning:

If DeFi becomes widespread, its vulnerabilities have the potential to undermine financial stability. Those vulnerabilities are even more severe due to high leverage, inadequate liquidity, integrated interconnected nature, and lack of shock absorbers like banks.”

According to BIS, all DeFi protocols have an inherent centralization element due to a central governance framework in a manner similar to a legal entity such as a corporation. In addition, certain DeFi blockchains concentrate power in the hands of large holders or insiders in the token sale.

The report also criticized the high leverage of DeFi lending and trading platforms, as Binance’s limit sometimes exceeded 100 times. The BIS also pointed out that the fragility of stablecoins, characterized by uncertainty and lack of regulation, coupled with liquidity issues and market risks, can lead to mass investor withdrawals, causing they drop to much lower than face value in a short time.

“Currently, players are primarily geared towards crypto speculation, investment and arbitrage rather than real economy use cases. Overall, the main premise of DeFi, which is to eliminate centralized intermediaries, does not appear to have been implemented yet.”