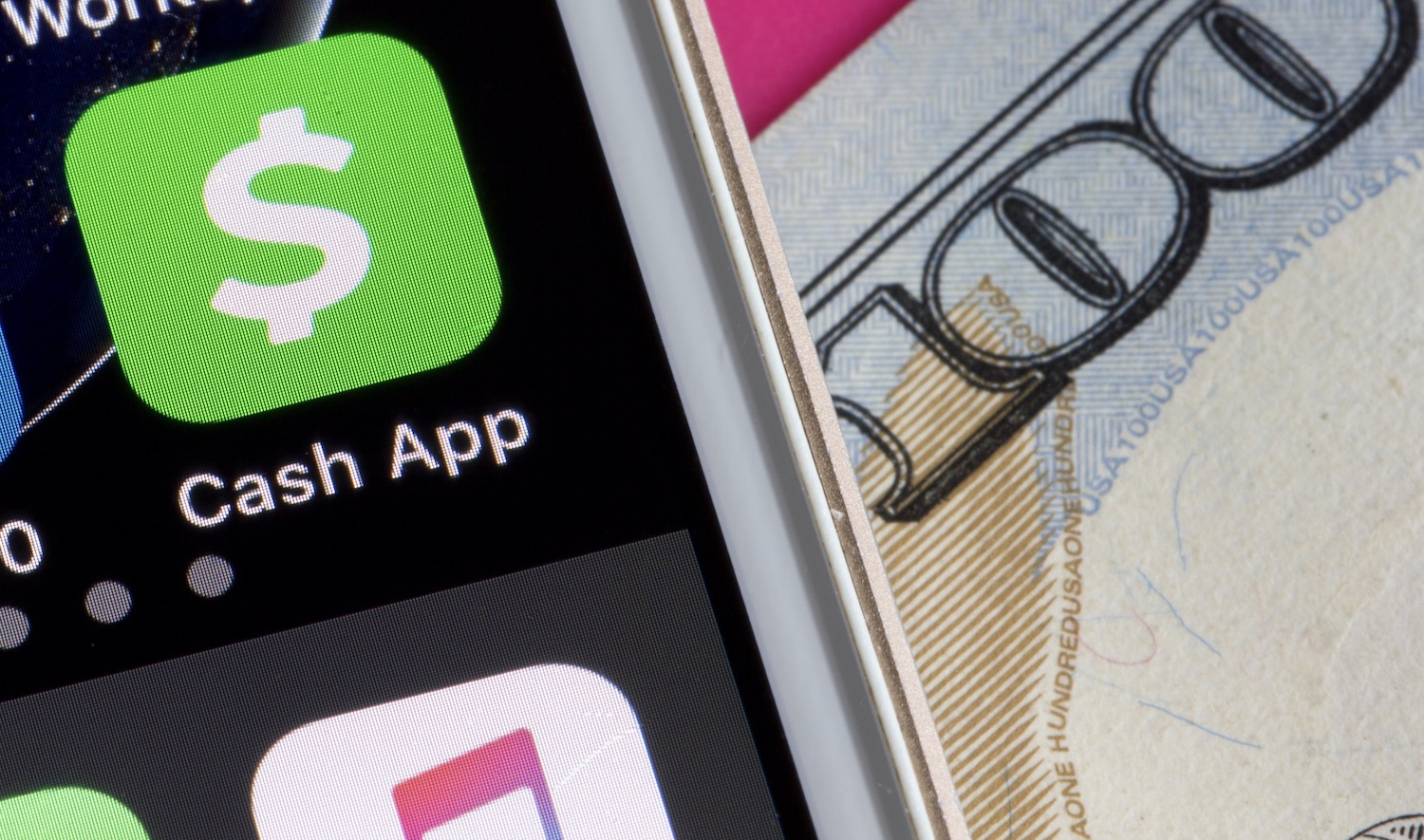 The payments company formerly known as Square noted a slowdown in business in January due to the Omicron variant, but the growth rebound so far in February.