And it’s exciting, isn’t it, Bitcoin is currently holding at $42k. In previous weeks, I only talked about Bitcoin, but this week I want to share with everyone about Ethereum.

Well, I wanted to share about a trio of innovations that will be updated here on the Ethereum network:

Speaking of Ethereum, it is probably not too strange for the CHK community, or even newcomers. And you know, during the recent bull run the crypto community was flooded with frustrated users complaining about having to pay a horribly high fee to execute a swap on various platforms. DeFi platform on Ethereum.

To accommodate those problems, the upcoming Ethereum network will continuously update solutions to solve each part of the problem, and the three improvements I mentioned above will probably make Ethereum unstoppable. barrier.

EIP-1559 is an Ethereum improvement proposal scheduled to be implemented during the London hard fork. Ethereum has an auction-type model for processing transactions. Ethereum gas fees are fees paid to miners to validate a transaction. Gas prices depend on market mechanisms, and fees are difficult to predict. EIP-1559 will make transaction fees predictable even during peak trading hours. Proposed to change the existing bid-based model to a base fee structure. If blockchain utilization is greater than 50%, the base fee will automatically increase, and if the utilization rate is less than 50%, the fee will decrease. It will bring changes to the economic model of blockchain and is considered one of Ethereum’s most important updates.

Technically you can compare it to ‘ETH redemption’. There is a high probability that EIP-1559 will make Ethereum a deflationary asset in addition to reducing transaction fees. The community has called ETH ‘ultrasound money’ to compare it to BTC’s concept of ‘sound money’.

EIP-3074 is another proposed improvement to improve the user experience of Ethereum. It is expected during the Shanghai hard fork (October 2021). EIP-3074 will reduce transaction costs by creating support for bulk transactions. Currently, bulk transactions are not supported in Ethereum’s base layer. Mass transactions can happen in a smart contract, i.e. only DAPP can support. This is a proposal that wants to allow a wallet to take advantage of bulk transactions.

This is a very different proposition indeed as it is intended to allow users to delegate control of their EOA (externally owned account) to a contract. EIP-3074 is driven by ‘sponsored transactions’, i.e. it wants to make it possible for users to send transactions in it for a fee that will be paid by another party. EIP-3074 will reduce transaction fees by 20% on the entire Ethereum network as the intrinsic gas cost will be reduced by bulk transactions. 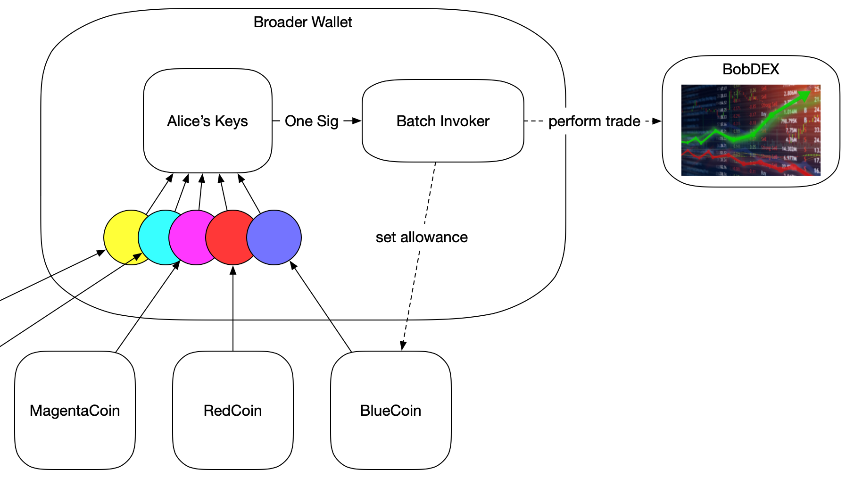 EIP-3675 is an improved proposal created for the upcoming chain consolidation of the network. Ethereum is transitioning to PoS (proof of stake) from PoW (proof of work) and this proposal formalizes chain consolidation. The current EIP-3675 deployment date is unknown as only pull requests have been created on Github. Following the launch of Beacon Chain, Ethereum 2.0 became the second largest staking network, and chain consolidation will initiate greater inflows into Ethereum 2.0’s one-way deposit contract. ETH in circulation will be significantly reduced. 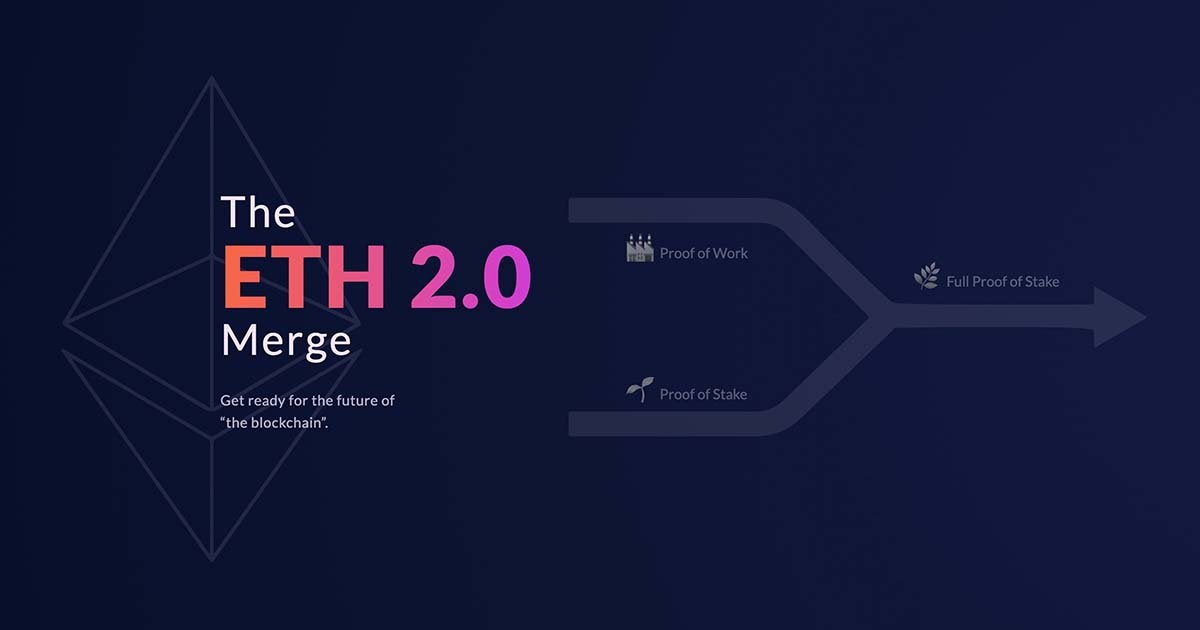 As you can see, 2021 will be an exciting year for Ethereum with major protocol updates and good progress towards Ethereum 2.0. The positive growth in price also justifies the market sentiment that is related to Ethereum.

Notable events for everyone next week:

Below are notable news from the projects:

These are the important information in the coming week, hope that the information I provide in this article will help everyone.

Hello everyone and have a great weekend.