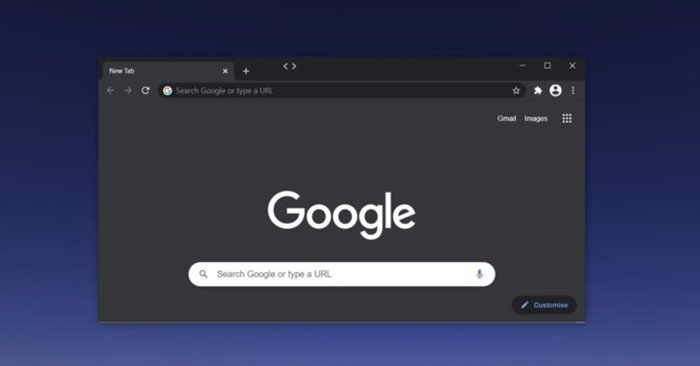 As reported by many users, a bug in today’s latest update causes the Google Chrome browser to constantly crash on Windows 10. This issue only affects Google Chrome on Windows 10 and no users are seen. reported the same problem with macOS or Linux versions.

This issue occurs in Chrome 90 randomly, but several users have reported on a specific case. After the extension loads or when the extensions are being loaded, Google Chrome will immediately crash on Windows 10.

When this happens, a system prompt may appear and you suddenly find yourself back on the desktop. In some cases, Chrome launches properly, but extensions, settings page, and tabs fail, as shown in the screenshot below.

One user had this issue, but Chrome started working properly again on the device after restarting Windows. However, restarting Windows or the browser is not enough to resolve Chrome issues in all configurations.

This bug was first reported by users yesterday on Google forums and social networking sites.

Fortunately, Google caught the problem very quickly. On the forums, a Google product expert reported that the problem was with the directory User Data, which is used to store information.

How to Troubleshoot Google Chrome on Windows 10

3. Back up everything and store a copy in another drive.

4. Rename the folder “User Data” into something completely unrelated.

If nothing works, there is also a third workaround:

Alternatively, you can also switch to Microsoft Edge or use beta builds of Chrome where the bug has been fixed.

As for the stable release channel, the bug will probably be resolved with a small update in the coming hours.