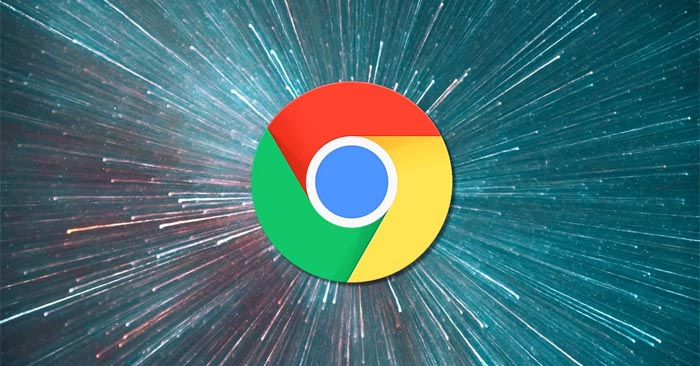 Google has been continuously improving the performance of its Chrome web browser, and you are about to see the biggest leap forward. Launched in Chrome version 91 are a number of changes that make the browser up to 23% faster.

The performance improvements are largely due to the new enhancements added to the WebAssembly engine and the open source JavaScript V8. Google said it introduced a new Sparkplug compiler and built-in short calls to help save more CPU time when using Chrome on a laptop or desktop.

More specifically, according to Google’s estimates, CPU usage time is up to about 17 years. The new JavaScript compiler can fill the gap between needing to start executing quickly and optimizing code for maximum performance.

Over the past few releases, Google has made Chrome faster, addressing common complaints that Google Chrome takes up too much RAM and system resources. In March 2021, Google announced Chrome version 89 saved 8% memory in the renderer and around 3% in the GPU, also improving overall web browser responsiveness by up to 9%. Previously, Chrome version 85 said that the page load time was 10% faster.

With the release of Google Chrome 87 in November, Google further optimized the performance of the web browser, making it 25% faster to launch and 7% faster to load pages while also using less memory.

Chrome version 91 was initially released on May 25th for the desktop, and comes with many of these security fixes and performance improvements. Other features improve the experience on Android, MacOS, Windows and Linux.