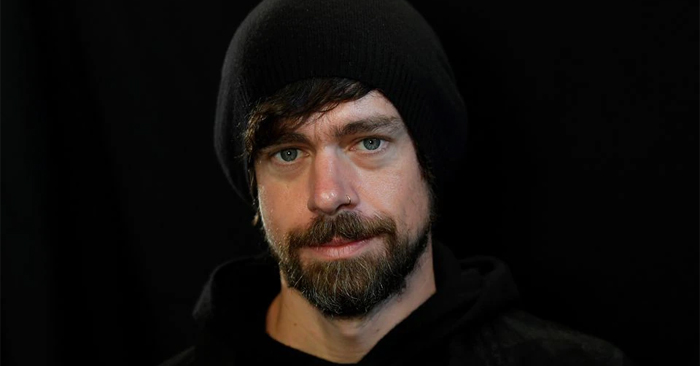 Jack Dorsey – CEO of Payments Company Square and Twitter – said Square could create a Bitcoin hardware wallet. On June 4, in a Twitter post, Dorsey shared: “Bitcoin is for everyone. It was important for us to build a comprehensive product that provides a solution to keep private keys.”

Bitcoin wallets can be stored offline or online at cryptocurrency exchanges, locations where Bitcoins can be bought and sold for traditional currencies or other virtual currencies.

Hardware wallets are considered one of the safest, as they store Bitcoins in a physical device that can be plugged into a computer or phone.

“If we do that, we’ll build it completely open, from software to hardware design and community collaboration,” Dorsey said.

Back in February, the company revealed that it had invested an additional $170 million in Bitcoin.