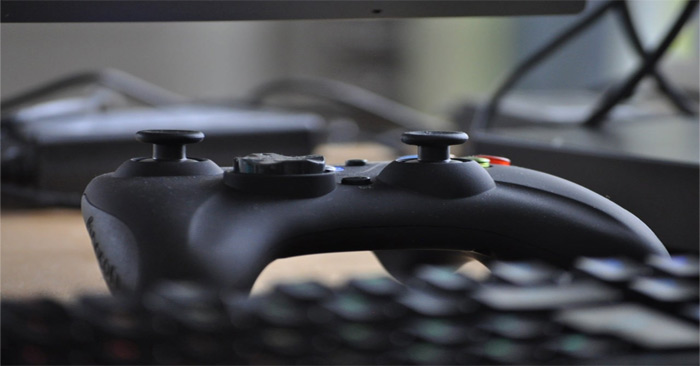 Volodymyr Kvashuk, Microsoft engineer, devised a way to make money illegally by selling Xbox gift cards (Gift Card Xbox). According to Bloomberg, Kvashuk was fired from Microsoft, received 9 years in prison, paid $ 8.3 million in compensation and was deported to his native Ukraine.

The main goal of the Kvashuk workgroup is to mimic Microsoft’s online purchases to detect payment errors.

All transactions are fake. These fake accounts are always recognized and confirmed by the system.

If you buy something directly from the site, like a new gamepad, you won’t receive the promotion. On the other hand, if you buy an Xbox gift card, you’ll receive a perfectly valid 25-digit code.

Despite discovering an important Microsoft vulnerability, Kvashuk did not notify his superiors. When Kvashuk checked his gift card purchases, he discovered that the Microsoft Store always offered valid 5×5 gift cards.

From there, Kvashuk earned countless codes. If he wanted to, he could generate loads of these codes for free and mine them.

At first, Kvashuk produced Xbox gift cards in small quantities, ranging in value from $10 to $100. He then increased the numbers, creating 152,000 Xbox gift cards, worth $10.1 million.

Two years later, the FBI realized his wrongdoing when he moved to an expensive new place with yachts, planes… He also owned apartments on Mercer Island and Maui and elsewhere .

At the hearing, Kvashuk tried to defend himself, saying the nefarious activity was just a Microsoft experiment.