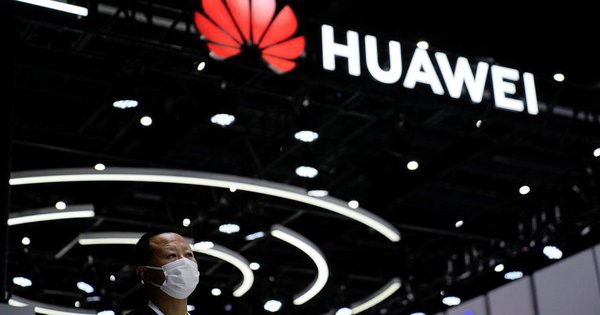 Meanwhile, the US believes that China’s major technology groups, including Huawei Technologies and ZTE, pose an “unacceptable national security risk to the country”.

“The new ban is an important part of our actions to protect the American people from telecommunications-related national security threats,” FCC Chairman Jessica Rosenworcel said in a statement.

All four commissioners at the FCC, including two Republicans and two Democrats, supported the November 25 move.

Earlier, on July 15, Rosenworcel wrote in a letter to Senator Maria Cantwell, head of the US Committee on Commerce, Science and Transportation: “To finance all reasonable and supported costs assistance, it is estimated that the Reimbursement Program will require $4.98 billion, meaning the current shortfall is $3 billion.”

As such, the FCC needs an additional $3 billion in funding to support the removal of equipment from China’s major telecommunications giants – Huawei Technologies and ZTE – from the US network.

According to Reuters, the FCC views Huawei Technologies and ZTE as threats, forcing US companies to remove their equipment or being prevented from accessing $8.3 billion in government funds to buy new equipment from technology corporations. China is on the “black list”.

Huawei Technologies did not comment when contacted by Reuters. ZTE, Dahua Technology, Hangzhou Hikvision Digital Technology and Hytera Communications have not yet responded to the ban.

It is Washington’s latest tough move against Chinese tech giants amid concerns that Beijing could use them to spy on Americans. The FCC said in June 2021 it is considering banning device authorization for all companies on the list in question.