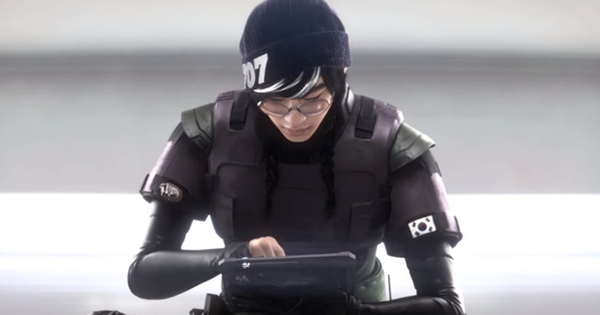 The problem of cheating (hack, cheat) has long been the number one enemy in the eyes of game publishers, and even big names like Ubisoft, Valve are no exception. In particular, with games of the first-person combat genre, this problem becomes more and more serious over time. From PUBG, CS: GO to now VALORANT, Call of Duty, almost no game escapes encountering cheaters.

However, recently, Ubisoft has brought an effective anti-cheat way, although the method is relatively manual and requires a lot of effort on the part of the operating system.

Accordingly, after a lot of time improving and upgrading anti-cheat versions but not getting results, Ubisoft seems to have found a way for its Rainbow Six Siege game. Specifically, the player community of this game has noticed that, every two hours, the game will be continuously updated (updated) by Ubisoft. In a simple way, if cheaters want to continue using cheat hacking software, they will be forced to update according to the game’s update to take effect. And even when the new cheat code was formed, Ubisoft upgraded again.

It seems that Ubisoft has spent a lot of time researching this new option, although the level of complexity and feats of the operation team in the implementation process is undeniable. Although it is not possible to completely eliminate the problem, however, the way Ubisoft has chosen has made cheating more difficult, more expensive and difficult to reach players as commonly as before.

Of course, it also comes with some disadvantages such as the game can incur a little delay, or appear stuttering. But this is not so important, especially when compared to experiencing a healthy, cheat-free gaming environment that gamers will benefit from.