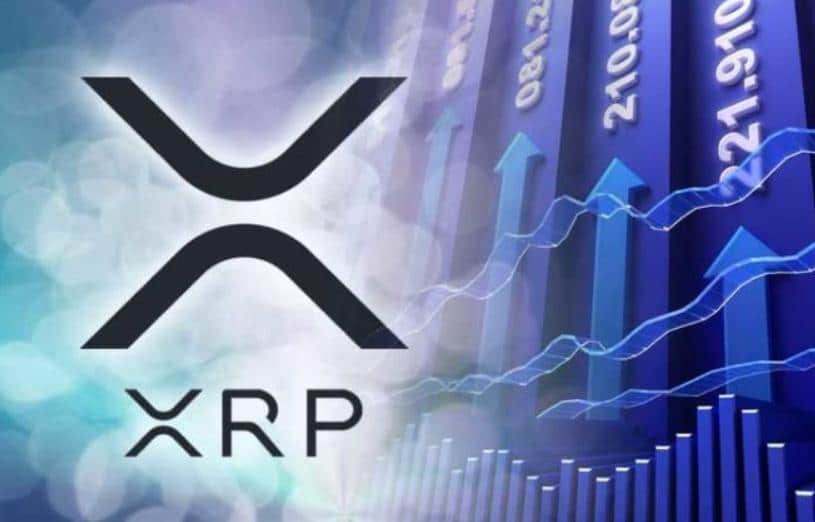 XRP has risen 15% since the beginning of the week. A new partnership with a major money transfer services firm in Latin America is fueling this growth.

This week, the XRP market has started to flourish again but the coin has yet to regain the “psychological barrier” of $ 0.30.

However, it seems XRP is on track to do this, showing a 15% gain since Monday, and hitting a 10-week high of $ 0.273 during Asian trading today.

Become a partner of Intermex

According to the official announcement, Ripple has successfully joined hands with International Money Express Inc., – the leading remittance company focusing primarily on Latin America and the Caribbean region.

This partnership will allow Intermex to use Ripple’s Liquid-on-Demand (ODL) product through RippleNet, the company’s international network of financial partners.

The product utilizes Ripple’s XRP token as a bridge between real-time deposits and receipts. Its main function is to reduce intermediary fees and significantly shorten the time for international money transfers.

International Money Express Inc., which allows customers to send money primarily from the United States to 17 countries in Latin America and the Caribbean, including Mexico, Guatemala, and four other countries in Africa.

In addition to the major partnership above, exchange BitMEX also announced that the XRP / USD perpetual swap contract will be launched today (February 5).

We at BitMEX are proud to announce that trading of a new perpetual swap on the XRP token (XRPUSD) will begin at 0400 UTC on 5 February 2020.

This has added incentive to XTP fans – although BitMEX founder Arthur Hayes calls it ‘dogshit’ on Twitter.

Is it called Ripple, XRP, or dogshit? Who knows, who cares. It’s worth more than zero so it’s time to trade the USD pair on BitMEX. Boo-Yaka-sha! https://t.co/pa3T5vd5kl

Since the beginning of 2020, XRP has grown by 40%, outperforming Bitcoin and many other types of altcoins. In addition, XRP is also a coin with good performance in the top 30 at the moment. However, XRP still has a long way to go if it wants to go back to the past heyday.