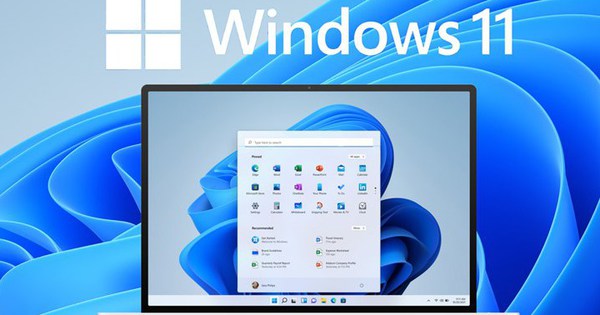 With the first and only major release of Windows 11 in 2022, 22H2, being rolled out to global users, all eyes seem to be on Microsoft’s new operating system. However, as a “common sense”, besides the improvement in features, the new update comes with a series of compatibility problems for users.

If you’re using an NVIDIA GPU and haven’t updated to Windows 11 version 22h2, consider pausing now. The NVIDIA graphics card user community is reporting a bunch of pretty bad issues they’re facing after upgrading to the latest version of Windows 11, while there’s no official fix from Microsoft yet.

The issue in question seems to be mainly related to the gaming experience. If you are playing a game and want to check system performance, and also press Alt + R to display the GeForce Experience performance overlay, your game may start to stutter. , lag. In titles like God of War, users have reported up to 87.5% drop in frame rates due to this compatibility issue.

In some cases, simply closing the overlay by pressing Alt + R again was enough to fix the problem, with the frame rate slowly rising to normal within seconds of the operation. However, in some situations, users will need to exit the game and go into the GeForce Experience’s settings page to completely disable the overlay for a thorough fix. However, basically, the common denominator of these problems all occur after users upgrade to the latest Windows update.

For its part, NVIDIA has also noted this issue, and is working on complaints and efforts to gather user feedback on Reddit. So it’s only a matter of time before we get an official fix from Microsoft or NVIDIA. However, until then, if you are a gamer using NVIDIA GPUs, you should avoid installing the Windows 11 22h2 update.