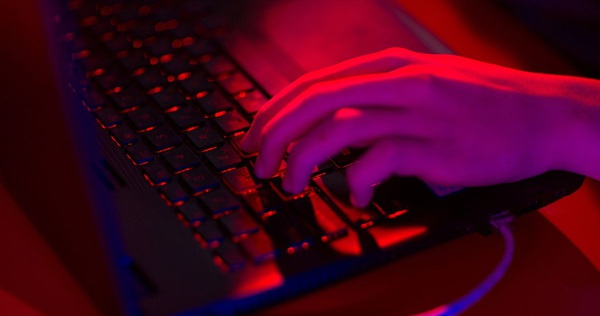 A few days ago, oil and gas shipping company Colonial Pipeline – which owns the network that supplies fuel to 45% of users on the US East Coast – was attacked for ransom by a group of hackers. As a result of this attack, gas pipelines and other fuels were shut down, affecting the lives of about 50 million users in this region.

Usually such an attack makes people think that it targets weaknesses in the sensor systems embedded in the fuel pipelines, is hacked over the internet and then is taken over by the hacker or caused by hackers. they cannot operate safely.

But a new report from The Drive site shows that the hackers of this attack are much smarter than that. They found a way to force system operators to shut down the supply system themselves. Instead of tinkering with vulnerabilities in electronic systems, hackers hacked into the company’s payment system.

The report from The Drive says:

“New details from within the Colonial Pipeline show what led to the decision to cut supply. The brief details of the issue show that the fuel line was cut because the company’s billing system was hacked. Company officials were concerned that they could not properly bill customers when the fuel was in transit, so they opted to shut down the system, stopping fuel deliveries..”

“There is no evidence that the pipeline operating system has been hacked. Of course, after the initial attack, the full scale of the ransomware attack on corporate systems remains unknown. Therefore, the decision to cut off the supply can easily be explained as a cautious approach to the situation..”

According to a new report from the New York Times, it appears that Colonial Pipeline paid hackers nearly $5 million in Bitcoin to recover data encrypted by ransomware.

Currently, this pipeline system has been restarted, but with the most optimistic reports of Colonial Pipeline, it will take up to 2 weeks for this product supply chain to return to normal operation.

The attack had previously caused panic among Americans when fuel pipelines stopped working, prompting them to rush to buy fuel for fear that scarcity would push prices up.