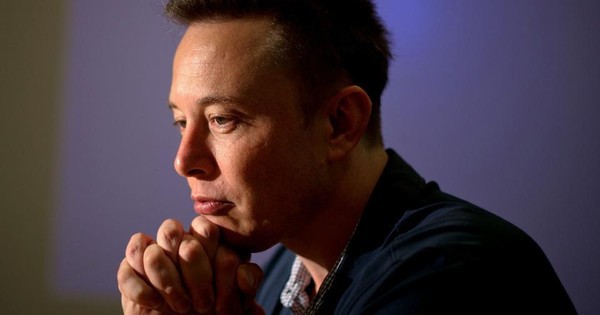 On November 16, Elon Musk gave Twitter employees an ultimatum, asking them to commit to working hard for the company, or else they will be fired with a 3-month allowance.

However, the number of employees who agreed and signed the agreement appeared to be less than Elon Musk expected. According to Bloomberg, hundreds of employees decided to leave the company because of dissatisfaction. This pushed Twitter’s business into a dead end, forcing Elon Musk to “change his voice”, inviting many people to stay.

Specifically, key personnel met on the evening of November 17 to hear about the upcoming direction of the social network. During the meeting, Elon Musk invited former leaders, both those he fired and those who left before, to convince employees to stay with Twitter. One of the former executives invited to join Twitter is Ella Irwin, a former manager of Trust and Safety at Twitter.

He then sent an email to all employees in a much softer tone than before. “The requests I make are only intended to help the managers of the departments to monitor and ensure that everyone makes a positive contribution to the company.,” Musk wrote.

The billionaire said that employees should have at least one meeting a month to discuss progress in the company.

But even though Elon Musk changed his voice, Twitter employees still simultaneously quit. Their internal channel is flooded with former colleagues saying goodbyes before leaving the company. Some leaving employees expressed concern with Twitter’s future. Too many employees leaving will make it difficult for the social network to patch bugs or update the system as often as it used to, insiders told Bloomberg.

Not only that, the future of Twitter is more uncertain than ever as US security organizations have begun to spy on Twitter and investigate Elon Musk’s business.

Earlier, on November 16, Elon Musk asked employees to sign a commitment to stay with the company. In an email obtained by The Washington Post, Musk said Twitter employees “need to work very hard” going forward.

“This means we have to work long hours with intense intensity. Only special achievements will qualify,” quoted from Elon Musk’s email. The email was sent with a Google Form link and there was only one option, “Agree”. Anyone who submits a late response will be taken off work along with 3 months of benefits.

The richest billionaire on the planet then sent an email about working remotely, instead of going to the office. “If they report false information about the productivity and roles of their subordinates, the manager will be immediately fired, whether he is working remotely or not.,” Musk wrote.